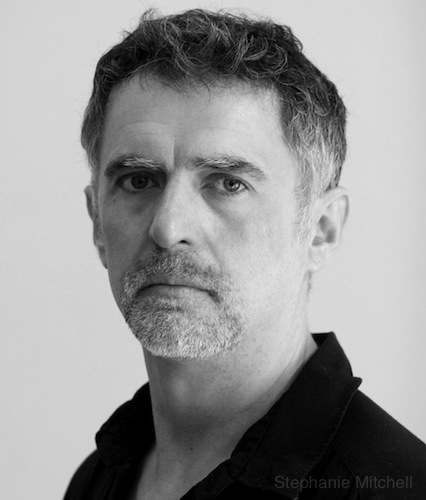 I am a professor in the School of History and Philosophy of Science at the University of Sydney.

I grew up in Sydney, Australia. My undergraduate degree is from the University of Sydney, and I have a PhD in philosophy from UC San Diego. I taught at Stanford University between 1991 and 2003, and then combined a half-time post at the Australian National University and a visiting position at Harvard for a few years. I then took up a full-time position at Harvard and was Professor of Philosophy there from 2006 to 2011, before moving to the CUNY Graduate Center (2011 to 2017). I began a half-time position in the HPS program at the University of Sydney in 2015. This became a full-time position in 2017.

My main research interests are in the philosophy of biology and the philosophy of mind. I also work on pragmatism (especially John Dewey), general philosophy of science, and some parts of metaphysics and epistemology. I’ve written six books, Complexity and the Function of Mind in Nature (Cambridge, 1996), Theory and Reality: An Introduction to the Philosophy of Science (Chicago, 2003),  Darwinian Populations and Natural Selection (Oxford, 2009), which won the 2010 Lakatos Award, Philosophy of Biology, (Princeton, 2014), Other Minds: The Octopus, The Sea, and the Deep Origins of Consciousness (FSG, 2016), and Metazoa: Animal Life and the Both of the Mind (FSG and William Collins, 2020).

My photos and videos have appeared in the New York Times, National Geographic, The Guardian, Science, The Boston Globe, and elsewhere.

A podcast in the Philosophy Bites series is here. A GoogleTalks presentation about Other Minds is here.