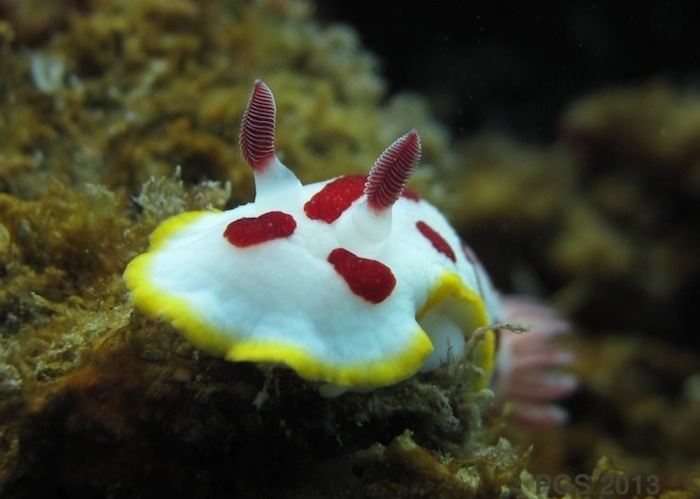 Papers about evolution, subjectivity, and the mind-body problem:

• Mind, Matter, and Metabolism. About materialism, living systems, and the evolution of subjective experience. The link above goes to the version given as a talk at the NYU Modern Philosophy Conference in 2014. That paper has been split into two. An article based on the first half is now in the Journal of Philosophy. A preprint is here.

• Animal Evolution and the Origins of Experience is the paper based on the second half of the 2014 NYU talk.

• Individuality, Subjectivity, and Minimal Cognition. This one connects to questions in the philosophy of biology.

• The Evolution of Consciousness in Phylogenetic Context. How many times did consciousness evolve?

• Triviality Arguments Against Functionalism. Looks at arguments asserting that a functional description of the kind envisaged in mainstream functionalism about the mind is either trivially applicable to any complex system, or amounts to no more than behavioral description. Arguments in Hinckfuss, Lycan, Putnam, Searle, and Chalmers are discussed and extended (Philosophical Studies, 2009).

• Complexity Revisited is a response to three new papers about my book Complexity and the Function of Mind in Nature (1996), by Pamela Lyon, Fred Keijzer & Argyris Arnellos, and Matthew Grove.

• Representation and Integration in Animal Minds. A talk given at Harvard at a workshop on animal minds in 2011. Some animals exhibit a degree of self-control and “distance” from their immediate urges, of a kind that philosophers often flatly assert is only found in humans.

• Pain in Parallel. A short piece in the new journal Animal Sentience, criticizing a target article by Brian Key. Discusses work on pain in invertebrates.

• Reduction in Real Life. Looks at how “reductionist” explanation works in biology and related sciences, with applications to philosophy of mind (especially the “autonomy” of functional description).

• Innateness and Genetic Information. Does recent work on information within biology help make sense of nativism? No.

• A paper about teleosemantics, looking back at the classic works and how they relate to newer ideas.

• On Folk Psychology and Mental Representation. An overview, looking at unorthodox positions on both topics (2004).

• Folk Psychology as a Model. Argues that folk psychology might be seen as a model rather than a theory. (This is not, as it might appear to be, a version of simulationism.) Philosopher’s Imprint, 2004.

The animal above is a nudibranch, Chromodoris splendida.

HPS at the University of Sydney